ultraPRESS, innovation in the KAN portfolio 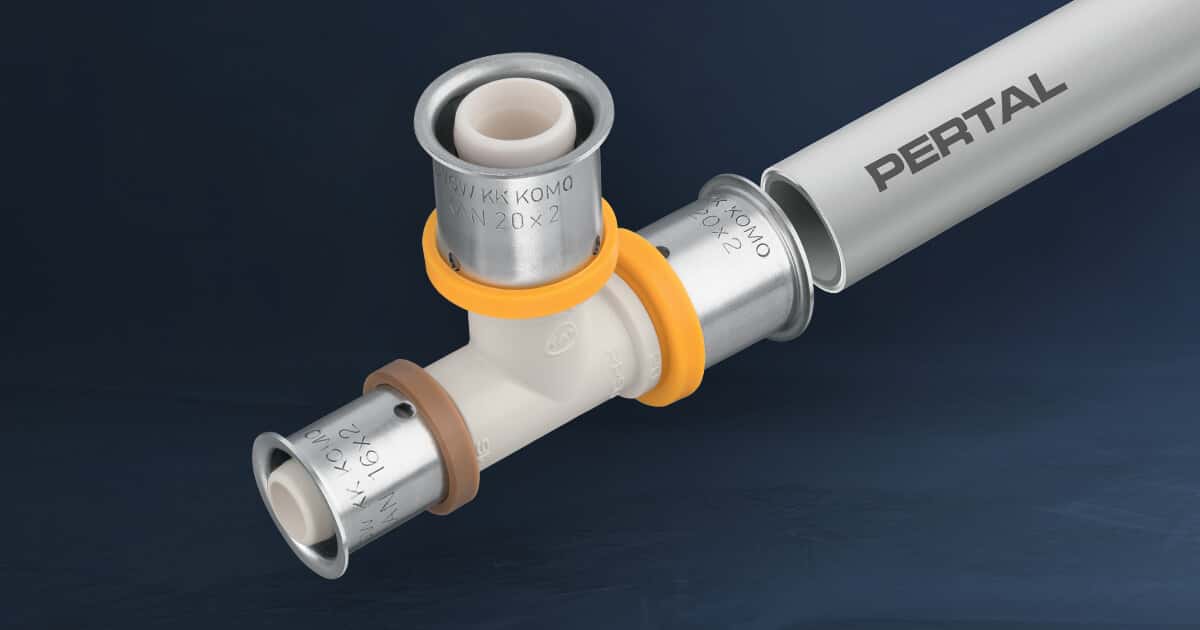 KAN Group, the Polish manufacturer of modern installation systems never slows down. System KAN-therm Press which is well known and has proven itself in practice in many implementations, has undergone an 'ultra' metamorphosis to meet the brand customers’ and business partners’ expectations to an even greater extend.  So what distinguishes system KAN-therm ultraPRESS?

System KAN-therm Press has been changing investors' views on the functionality of sanitary installations for years. Its greatest strengths are multipurposeness and the highest production quality that allow to use it even in the most complicated projects. An undoubted advantage of the system is the safety provided by fittings with the LBP (Leak Before Press) function that indicates an unpressed connection.

Therefore, KAN does not rest on its laurels. Indeed, system KAN-therm ultraPRESS has recently made its debut based on the solid foundation of its predecessor.

“The difference that you can see at the first glance is the new colour of the fittings, made of light-coloured PPSU”, explains Mariusz Choroszucha - Director of the KAN Group Technical Support Department , "The brass fittings have been supplemented by the diameter range of 32x3 mm. To make the installation process as easy as it could be, we have also made personalised KAN tools available to our customers, consisting of three sets of tools with U and TH jaws, equipped with an automatic jaw retraction function. In addition,  system KAN-therm ultraPRESS  is distributed in a more readable packaging. It is also worth mentioning new pipe markings that serve for easier identification.  The components of the system KAN-therm ultraPRESS  have the same catalogue codes as its predecessor.

Thanks to the mentioned changes, individual components of the system KAN-therm ultraPRESS have gained a new and consistent look. Above it, their manufacturing process ensures that the generation of non-recyclable waste is reduced by 50%. 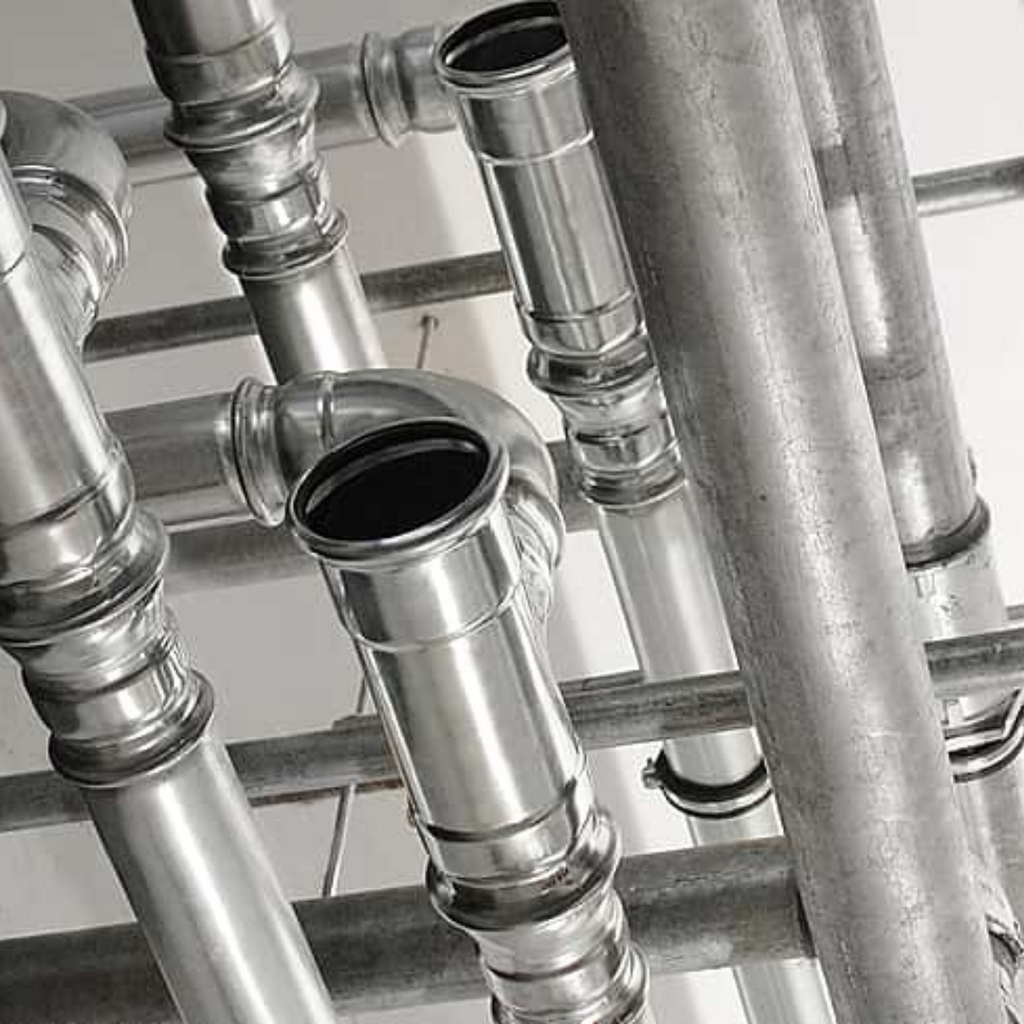 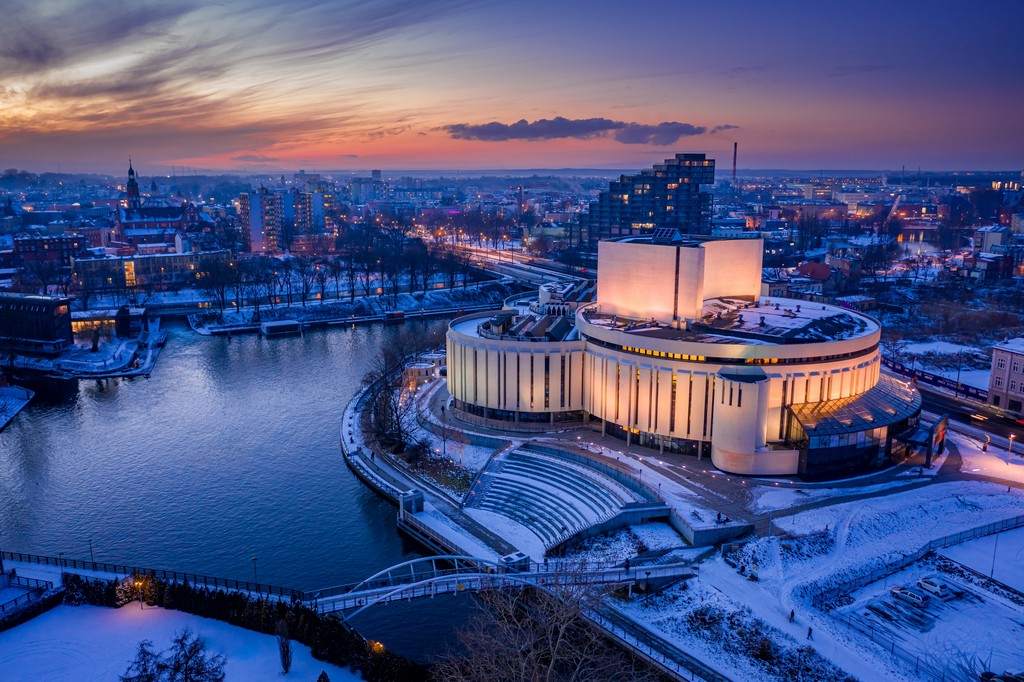 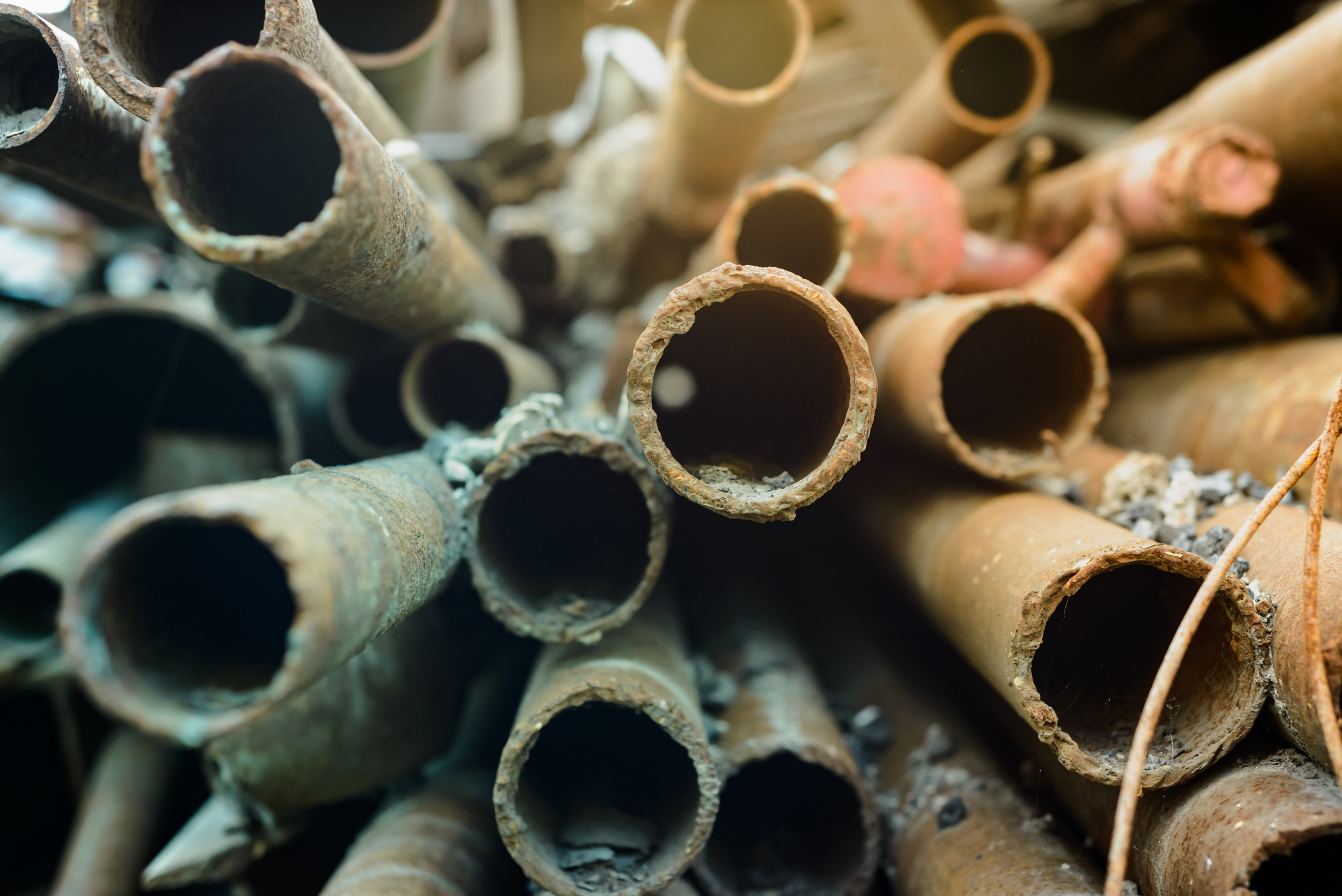 Aggressive environment that can cause corrosion of pipes and fittings. 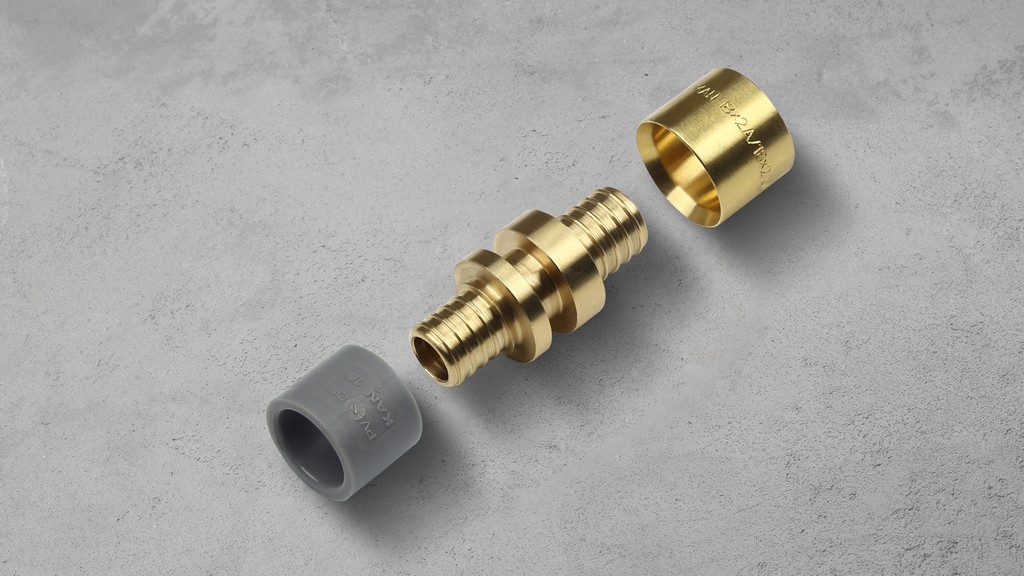 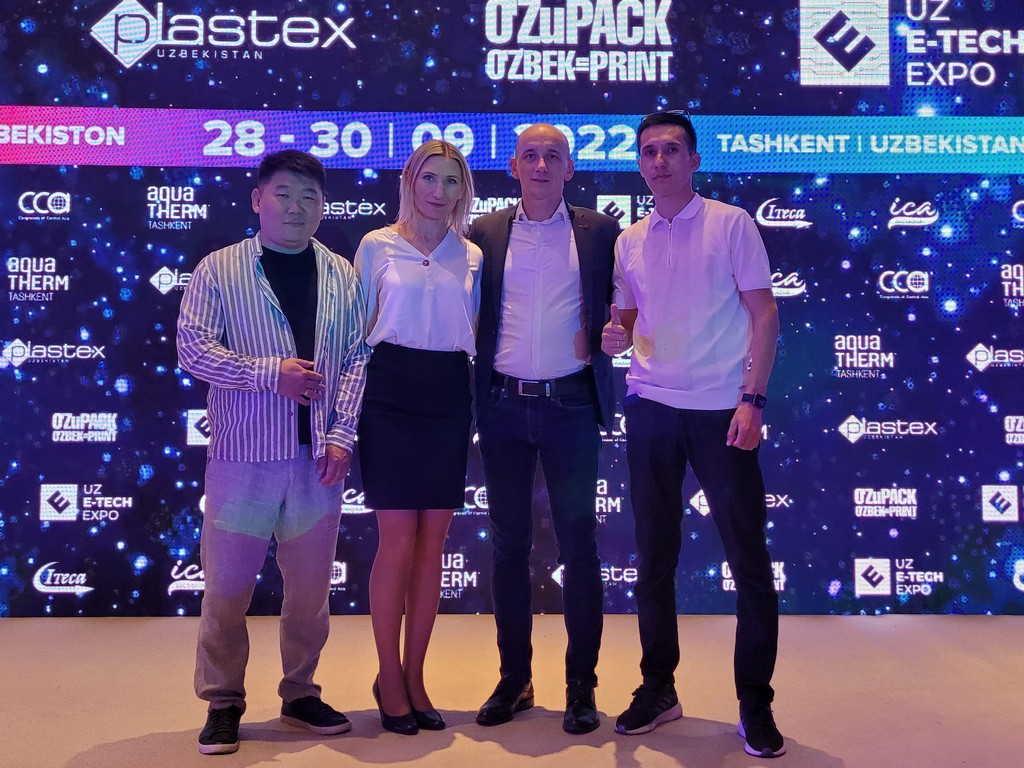 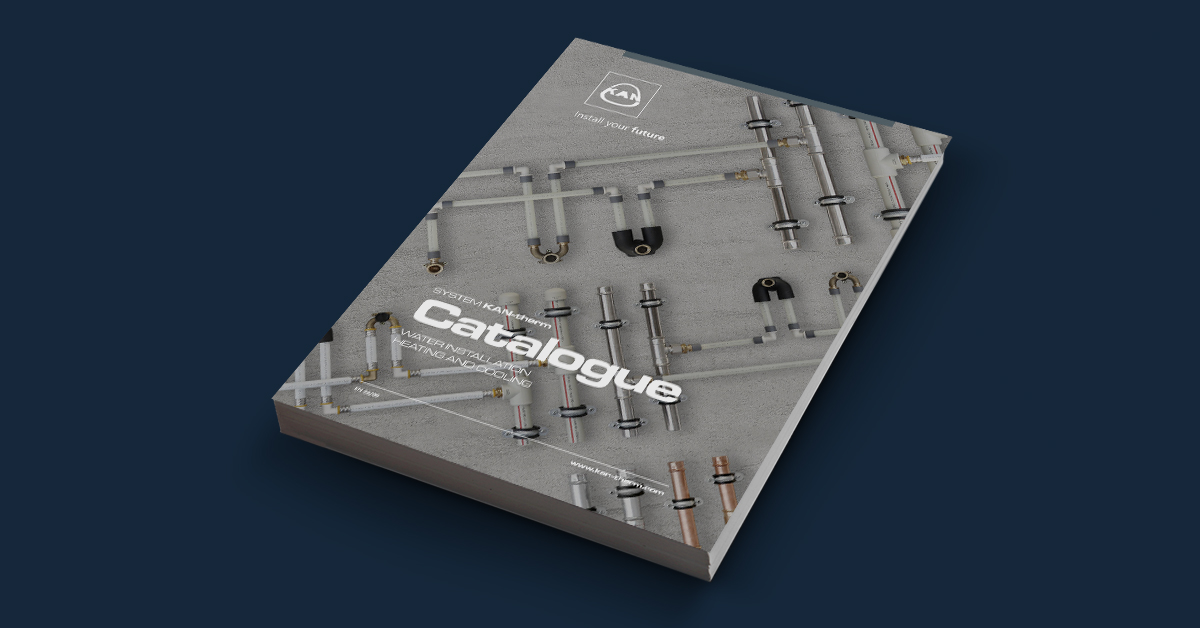 ultraPRESS, innovation in the KAN portfolio

By clicking “Accept all", you consent to the use of all cookies. By clicking "Customise cookie settings", you can choose which cookies you accept. You can change your cookie settings or withdraw your consent at any time.

This tool helps to select and deactivate the various tags/trackers/analytics tools used on this website.

The provision of personal data is voluntary, although necessary for the proper operation of your account and all the functionalities associated with it. Information about the user’s rights, including the right to access the content of data, rectification, erasure, restriction of processing, data portability, object, withdraw consent at any time without affecting the lawfulness of the processing and to lodge a complaint with the supervisory authority for data protection is further specified in: